We lower a business's current processing costs and then donate a portion of what we earn on their account to Hope Hospice, Save the Bay and Pets In Need. 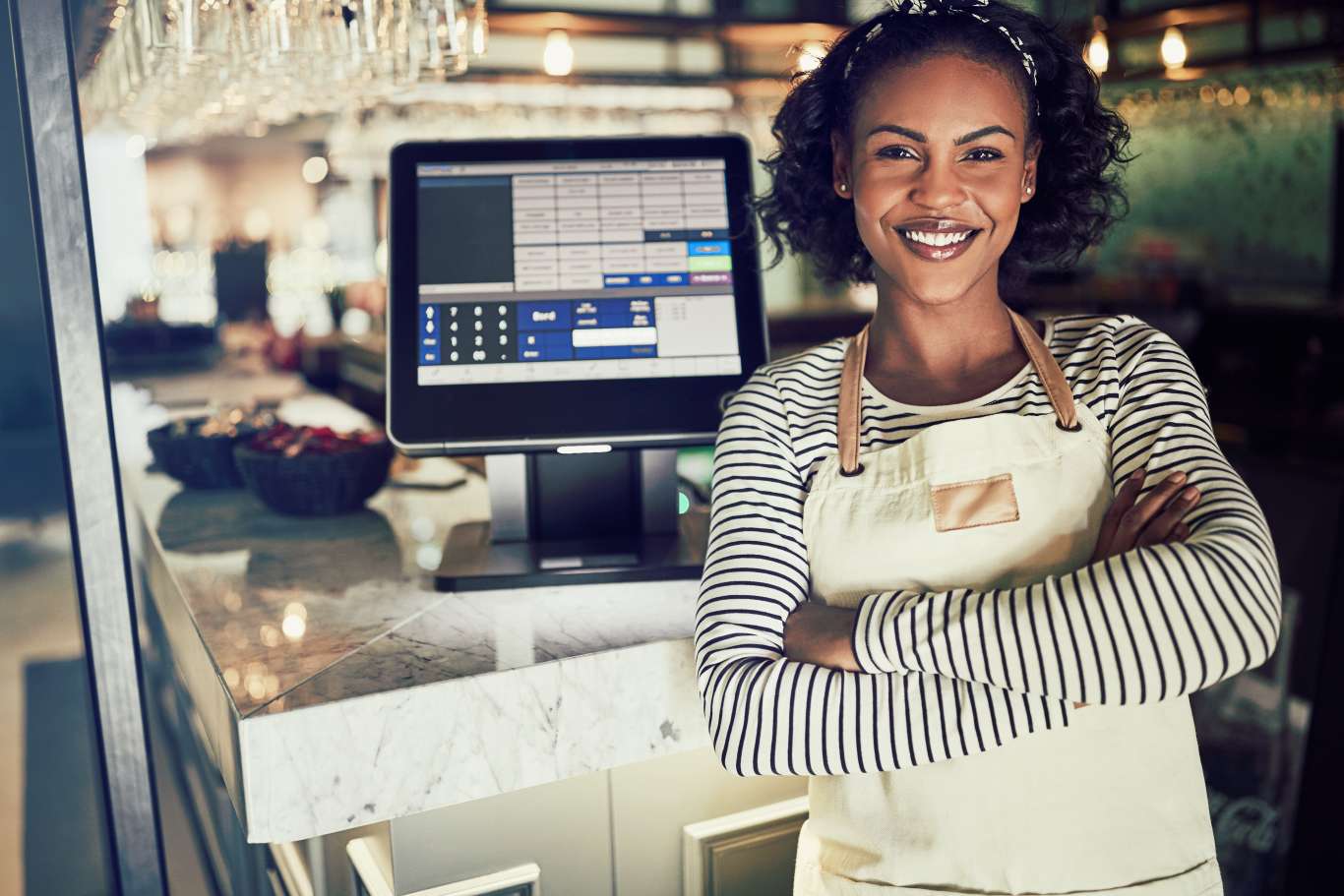 We of course offer transparent cost-plus pricing. We also offer Debit Steering, Cash Discounting, and Surcharging and all the card compliant, smart technology you need to do implement them with ease. There is no-out-of pocket cost and these pricing options are saving many of our businesses tens of thousands of dollars a year. It is no wonder they are taking over the industry. 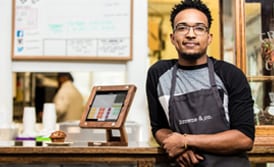 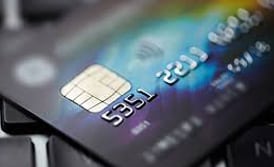 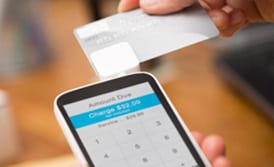 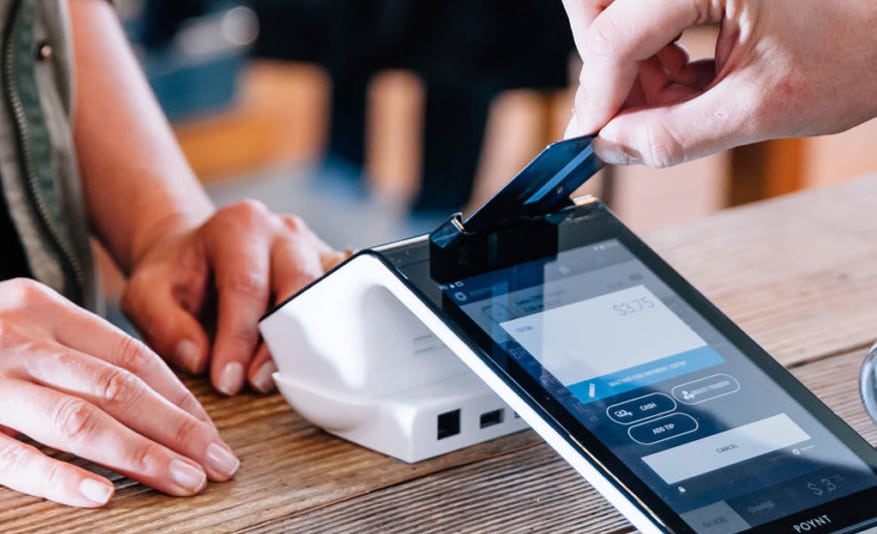 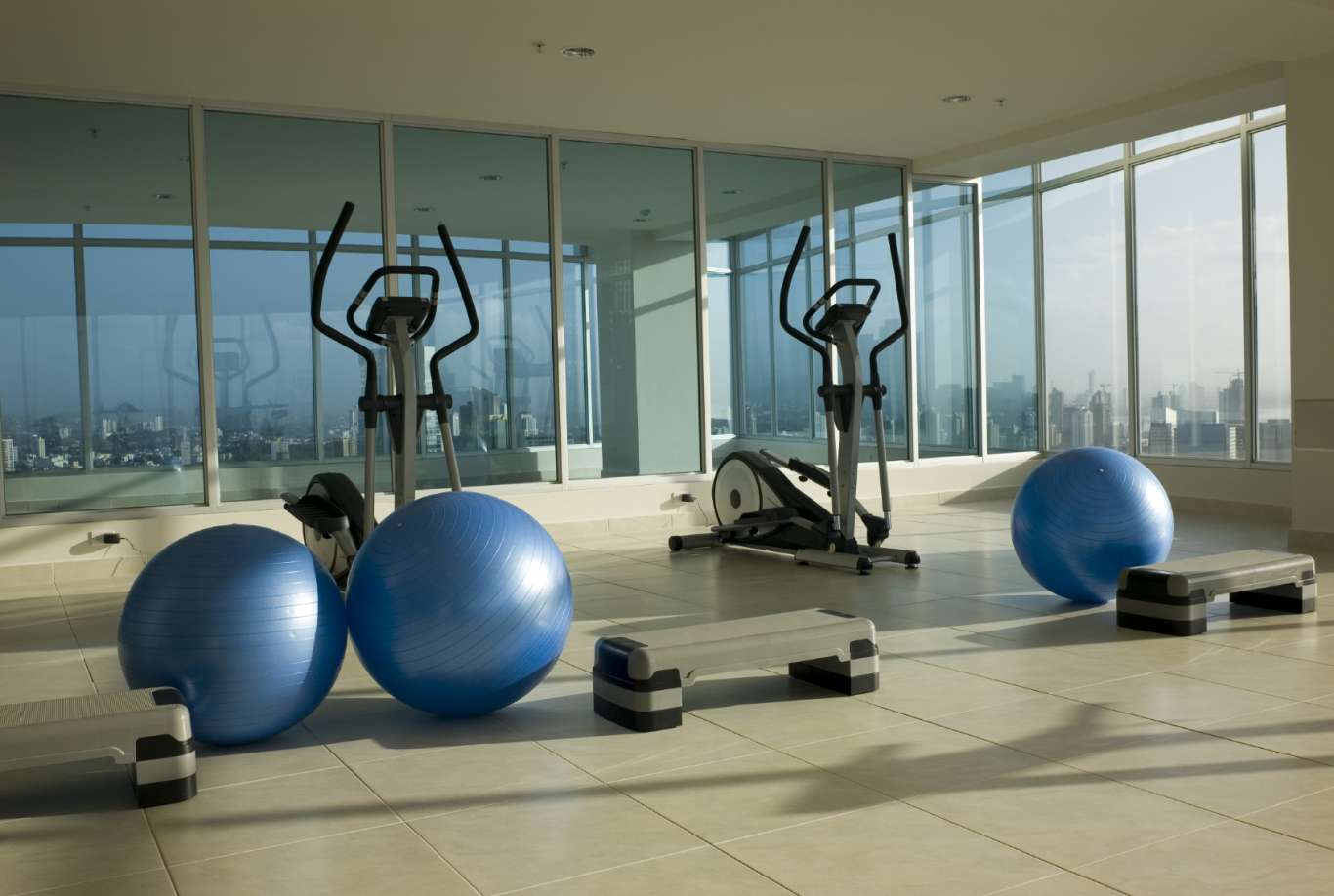 Our Difference Why our customers are loyal to us

TESTIMONIALS WHAT OUR CUSTOMERS ARE SAYING ABOUT US

We knew we had a complicated account to switch. Swipe for a Cause held my hand throughout it. If I called them, they called back immediately. They even came in a lot of the time…sometimes within a half hour of me calling. We love Swipe for a Cause.

I can now honestly tell the 10-20 processors that call me weekly that I will never switch again. They just can't bring to the table what Swipe for a Cause brings to it. I've never had another processor who could.

It was the best business decision I have ever made.

We applaud Swipe for Cause’s efforts to fund a hospice in Newport County and are proud to be a participating member.

Viking Tours is very proud to support the Swipe for a Cause hospice house program and especially pleased to save some money on our merchant processing fees in the process.

We’ve saved money, received excellent service, learned how to accept cards more efficiently, and are truly proud to support hospice in the process.

I’ve seen a lot of credit card processing salespeople at my business but Swipe for a Cause is totally different. They’ve brought integrity, honesty, and ethics to the business.

This is a no brainer.

Owner of Only in Rhode Island

Why wouldn’t everyone do this?

The transition was incredibly seamless and my rates are lower. I’m very happy I switched.

Swipe for a Cause delivered on every promise they made: rates I can understand, excellent service and support, honesty, trustworthiness, and they’ve helped promote my practice.

We are very happy with their setup, service, and that we are helping a great cause.

The switch to Swipe for a Cause has been not only a feel-good, do-good endeavor, but a financially advantageous one as well. Working with this group is a pleasure.

Even without the charity element, Swipe For A Cause is a top-tier merchant services provider. Their rates are outstanding and their customer service is second to none. They are always ready and willing to help with any issues that come up and make sure that their clients are completely satisfied. If you add in the fact that they are active in the community and a portion of their proceeds go to local charities, its a no-brainer.

Dealing with the fast pace, demanding world of restaurant ownership, I need to have quick and timely responses when I have questions about my payments. That is why I rely on Swipe for a Cause and the timely service provided by their team.

As the office manager of NE Energy Corp and Travers Plumbing. I would like you to know how responsive everyone at Swipe for a Cause is. Any time I call with a question regarding our POS system or questions regarding customer payments, they are quick to respond. If I ever have an issue, it is resolved within hours. Alan heads up our Swipe team. He is not only extremely personable but also very professional. He is a great representative of Swipe for a Cause and an asset to their company.

The rates that Swipe for a Cause charge can't be beat. Their staff is very attentive and will come to your place of business if there is an issue with your machine. Swipe's personal touch is refreshing in the world of credit card processing.

The first thing we realized was that services is an industry that changes at lightning pace, yet merchant service providers only used industry changes to sell new accounts. They didn’t go back to their current portfolio with them or make updates to their accounts.

We also found out that most companies employed people to sell accounts, but had no way to service them once they sign on. We wanted to do better than that. Our merchants know their entire service team by name and their sales executives are instructed to spend as much time servicing their current portfolio as they do selling new accounts. This is unheard of in the industry, but we wouldn’t do it any other way.